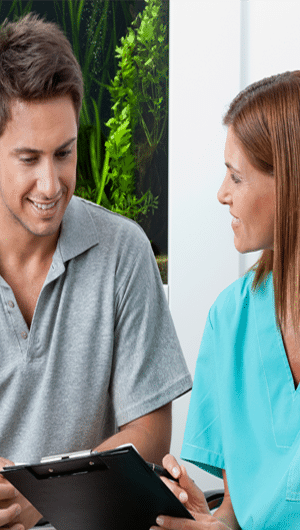 Optimal CPAP use is difficult because of problems with adherence.

Patients with obstructive sleep apnea (OSA) who use continuous positive airway pressure (CPAP) optimally may nonetheless suffer residual excessive sleepiness. Optimal CPAP use is difficult because of problems with adherence.

Among those who do use CPAP optimally, and who also sleep over 7 hours a night, there are still those who experience excessive sleepiness. In their landmark study, Weaver and colleagues1 found significant differences in mean nightly CPAP duration between treatment responders and nonresponders across outcomes.

The results have far reaching consequences for primary care and sleep specialists alike; most tellingly, 37% of those who used CPAP for >6 hours were still sleepy as per the ESS; as were 67% as per the MSLT; and 43% as per the FOSQ.

This important finding has been duplicated elsewhere, particularly in patients with higher initial Epworth scores.

Causes for this may include the presence of a comorbid sleep disorder in addition to OSA, other comorbidities that may cause excessive sleepiness, inadequate CPAP titration, technical difficulties with CPAP including mouth leaks and improper pressure delivery, use of medications that can promote hypersomnolence, such as those for hay fever, and acclimation to increased alertness leading to a reduced appreciation for improvement in overall sleepiness.

Additionally, studies have found that modafinil, believed to act on the dopaminergic system, together with >6 hr of CPAP use, promoted a greater increase in alertness and functional status than CPAP alone, and thus may be an appropriate pharmacologic intervention.

Clinicians should be alert to possible causes of excessive sleepiness and question patients carefully, realizing that sleepiness can be expressed in different ways, including overall functional status.