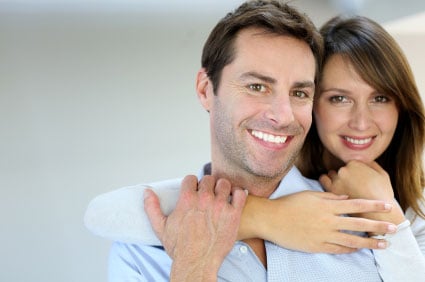 Researchers at the University of Michigan studied 20 adults with OSA and excessive daytime sleepiness. Digital photos of their faces were taken with a 3D camera before and after at least two months of CPAP therapy. Images were analyzed using computer software to assess the volume and color of the face. Twenty-two volunteers also viewed the images paired side by side in random order and rated them for alertness, youthfulness, and attractiveness.