Sleep Apnea Statistics and Your Health

Sleep apnea has been linked to a number of serious life-threatening conditions including diabetes, obesity, heart disease and stroke. 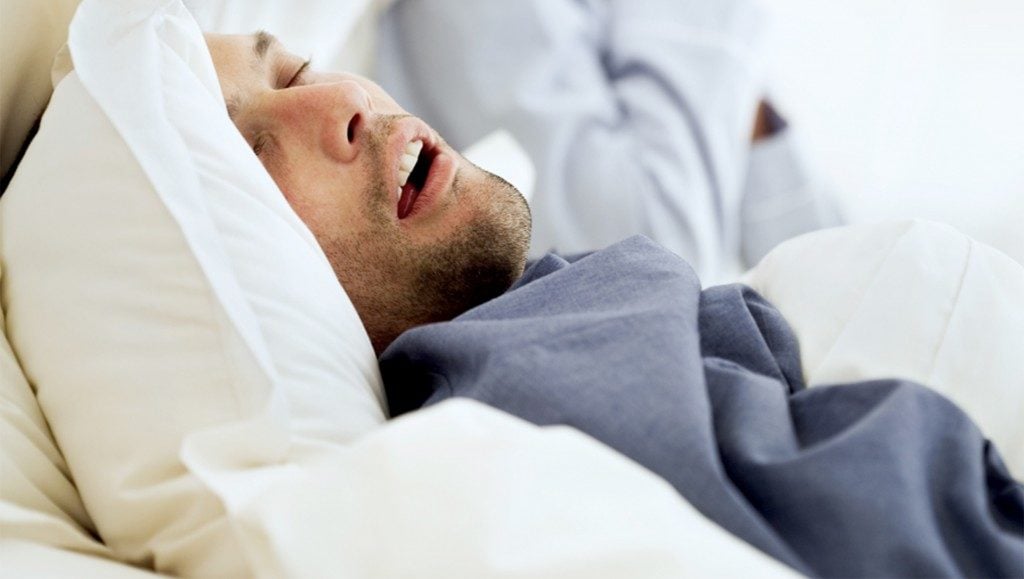 Is Sleep Apnea Your Concern?

Snoring may be an indicator of obstructive sleep apnea (OSA). In fact, Sleep Apnea has snoring as one of its primary symptoms. Treating OSA will almost always stop snoring. When snoring is so loud that it disturbs the sleep of others, Obstructive Sleep Apnea is likely the culprit.

Is your Sleep Apnea diagnosed?

Whether you’re here investigating snoring or sleep apnea, the bottom line is these conditions are both medically dangerous and socially unacceptable. There is a workable solution … we know, over 1/3 of our staff, 20+ medical physicians and over 2000 of our patients were in the same boat you are in and they’re not anymore.

Treating OSA will not only improve your quality of life, but also may save your life

What is Obstructive Sleep Apnea?

Obstructive sleep apnea is very common and potentially life-threatening medical disorder that prevents airflow during sleep. More than 56 million Americans have sleep apnea, and many are not receiving treatment.

Sleep apnea occurs when tissue in the back of the throat collapses and blocks the airway, reducing the amount of oxygen delivered to all of your organs including your heart and brain. People with sleep apnea may snore loudly and stop breathing for short periods of time. When the blood-oxygen level drops low enough, the body momentarily wakes up. It can happen so fast that you may not be aware you woke up. This can happen hundreds of times a night, and you may wake up in the morning feeling unrefreshed.

In addition to snoring and excessive daytime sleepiness, sleep apnea can cause memory loss, morning headaches, irritability, depression, decreased sex drive and impaired concentration. Sleep apnea patients have a much higher risk of stroke and heart problems, such as heart attack, congestive heart failure and hypertension. Sleep apnea patients are also more likely to be involved in an accident at the workplace or while driving.

“The size of the increased mortality risk was surprisingly large,” researcher Dr. Nathaniel Marshall of The University of Sydney, Australia stated, “In our particular study, a six fold increase means that having significant sleep apnea at age 40 gives you about the same mortality risk as somebody aged 57 who doesn’t have sleep apnea. Our findings … remove any reasonable doubt that sleep apnea is a fatal disease,” Marshall continued, “People who have, or suspect that they have, sleep apnea should consult their physicians about diagnosis and treatment options.”

A study conducted at Yale University published in the Journal of Applied Physiology, found that people with sleep apnea are three times more likely to have a stroke or die than people of similar health who don’t have this breathing disorder.

“Sleep apnea is widely unrecognized and still neglected. Patients who had severe sleep apnea are more likely to have silent strokes and the severity of sleep apnea increases the risk of being disabled at hospital discharge.” said Jessica Kepplinger, M.D., the study’s lead researcher and Stroke Diplomat in the Dresden University Stroke Center’s Department of Neurology at the University of Technology in Dresden, Germany.

Over 100,000 people are killed or injured each year in crashes attributed to a driver who has fallen asleep at the wheel or who was inattentive due to severe drowsiness.

“The peer-reviewed literature makes it abundantly clear that untreated sleep-disordered breathing is at best, seriously debilitating and costly to the healthcare system, and at worst, life threatening.” said Dr. Paul Damon.

It is not only adults…it is estimated that as many as 80% of children with ADHD suffer with sleep apnea and snoring. Changes in brain development are known to occur in the presence of sleep apnea. Simply stated, there are no cases where snoring or sleep apnea should be ignored.